The Influence of Patient Power on the FDA 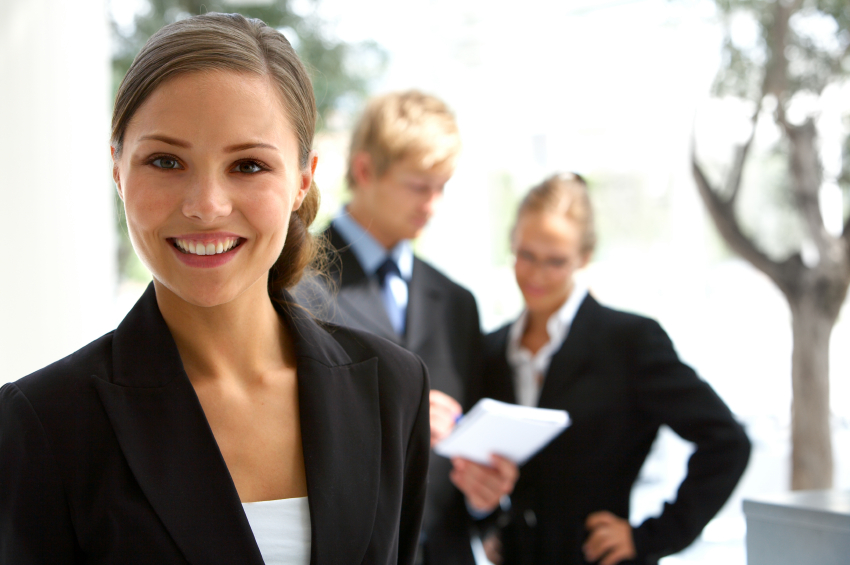 An article released by MDDIonline.com reports, “The New Year broke amid an unusually acrimonious election season characterized by a heightened sense of public dissatisfaction with Washington—and among patient advocacy groups that definitely included FDA, especially its devices Center.  By the second week of January, CDRH had picked up on this with the publication of an ambitious manifesto, 2016-2017 Strategic Priorities, that put patient power front and center even as a new group of injured patients was joining others who have recently found new ways of attacking the way the Center protects them.”